Selling a House With Knob and Tube Wiring: Should You Be Concerned? 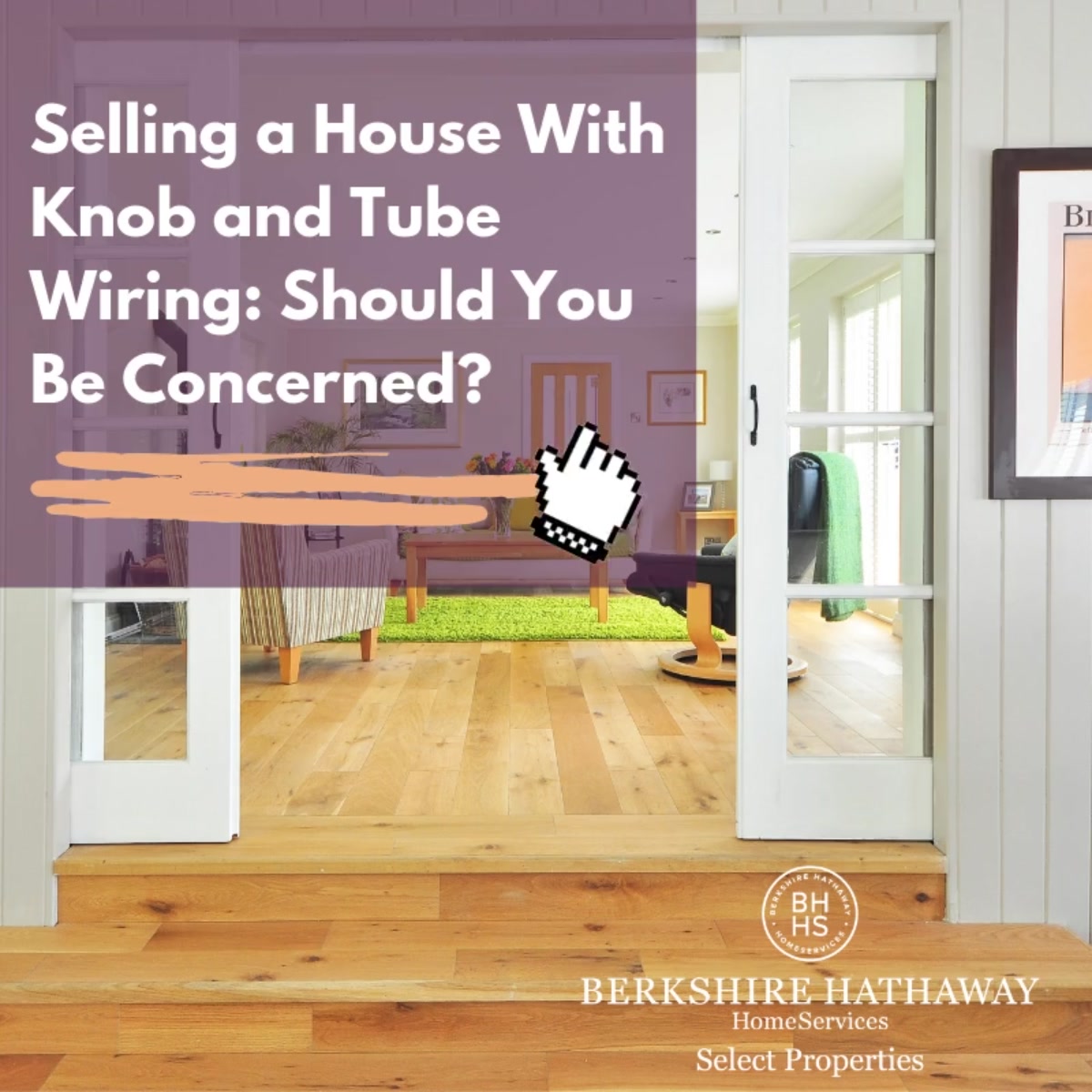 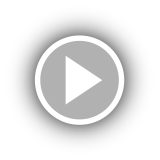 If you live in an older home (and there are many of them in St. Louis) it might have knob and tube wiring. Knob and tube (or K&T) was the standard method of electrical wiring when electricity was first used in homes in the 1880s. New innovations in cable and wire came along in the 1920s, but K&T was still common up until the 1950s when more modern methods took over.

As long as it’s well maintained, it’s possible to make do with K&T. There are no codes that specifically require its replacement. But if the house is going on the market, knob and tube wiring could scare buyers away. There is often a long to-do list of maintenance and repairs when a homeowner is getting ready to sell. How much of a priority should updating K&T wiring be?

What Knob and Tube Wiring Is

Knob and Tube wiring used a series of porcelain knobs anchored to building materials behind walls and above ceilings. They held the electrical wires in place on their path throughout the house, keeping the hot and neutral wires separate for safety. Wherever the wires needed to pass through joists, a hollow, porcelain insulated tube was added. The wires, which were encased in rubberized cloth sheathing, could safely travel through the tubes without their heat harming the wooden joists or coming in contact with other wires.

Improvements came in the 1930s and 1940s with improved sheathing materials, metal conduit, and a way for both hot and neutral wires to run together in one cable. But even then, many houses were still built using K&T construction. As with any new innovation, it took some time for electricians to learn and adopt new wiring methods, and K&T was an effective, inexpensive way to wire a home. In any home built before 1950, there’s a chance that knob and tube wiring was used.

Is Knob and Tube Wiring Dangerous?

Anything that a potential buyer sees as a safety hazard could work against someone trying to sell a home. Knob and tube wiring isn’t necessarily dangerous, but there are several reasons why it’s obsolete, and some of those are safety-related.

First, the sheathing used to coat the wires is made of rubberized fabric that deteriorates with time. If you’ve ever seen an old rubberband crumble into pieces, you can imagine the problem. The wearing away of that insulating cloth presents a fire hazard.

Also, over time, the wires can sag and droop. This increases the chance of them coming in contact with a material that could start a fire. If the wires are hanging from the ceiling of a basement, attic, or garage, it could be dangerous to catch something on them.

Next, there is no ground wire with K&T wiring, so three-pronged plugs can’t be used in the outlets. The third wire that’s common today reduces the chance of shocks and fires.

Finally, because K&T is such a simple system, it was easy for people to make unsafe modifications. They could simply peel back the insulation and splice wires together to create new paths. The longer the home has been around, the more likely it is that someone, at some time, decided to make changes to the system themselves.

In the days when knob and tube wiring was state-of-the-art, homes had very few electrical appliances. A modern household’s electricity demand will quickly overwhelm the capabilities of an old K&T system.

A buyer may fall in love with the antique charm of a turn-of-the-century home, but they will need to be willing to live with an outdated electrical system. With K&T, which was not designed for today’s power usage, this could mean overuse of extension cords and powerstrips. Not only will this be inconvenient, but it can also cause a hazard.

Insuring a Home with K&T

Something to consider with a home that has knob and tube wiring is insurance. Some insurance companies may balk at covering a home with what is considered an outdated, and possibly unsafe system. Other companies may not rule it out, but might require an inspection or charge a higher premium or deductibles for a house with K&T.

If a seller chooses not to make the upgrade, they run the risk of a deal falling through. No matter how much a buyer might want the house, they will have to back out if they can’t get insurance.

Do You Need to Replace Knob and Tube Wiring?

In general, knob and tube wiring should be updated. Even if it is in good shape, it is obsolete and will only get worse as time passes. It will cost about $8000 to rewire a 1,500 square foot home. The question then becomes, does a seller need to spend the money to replace the wiring in order for the house to sell?

The first step in that decision should be to have a licensed electrician inspect the home. They will be able to gauge the condition of the wiring. If the wiring is in reasonably good shape, it will be easier to sell than if it poses a clear danger.

From a buyer’s perspective, it’s the difference between an expense they know needs to be dealt with sometime after the move, as opposed to one that must be done immediately to make the home safe and livable.

Any time a homeowner puts a house on the market, they have some choices to make when it comes to repairs and upgrades. They can invest in fixing certain things in the hopes that it will increase their home’s appeal to potential buyers.

The alternative is to leave things alone and gamble that a buyer will purchase the home as-is. This option, of course, comes with the risk of having to lower the asking price or wait a long time to sell.

The agents at Berkshire Hathaway HomeSellers Select Properties have seen all types of homes in the St. Louis region. They can offer their expertise about whether your home will sell with its knob and tube wiring, or if it needs your immediate attention.